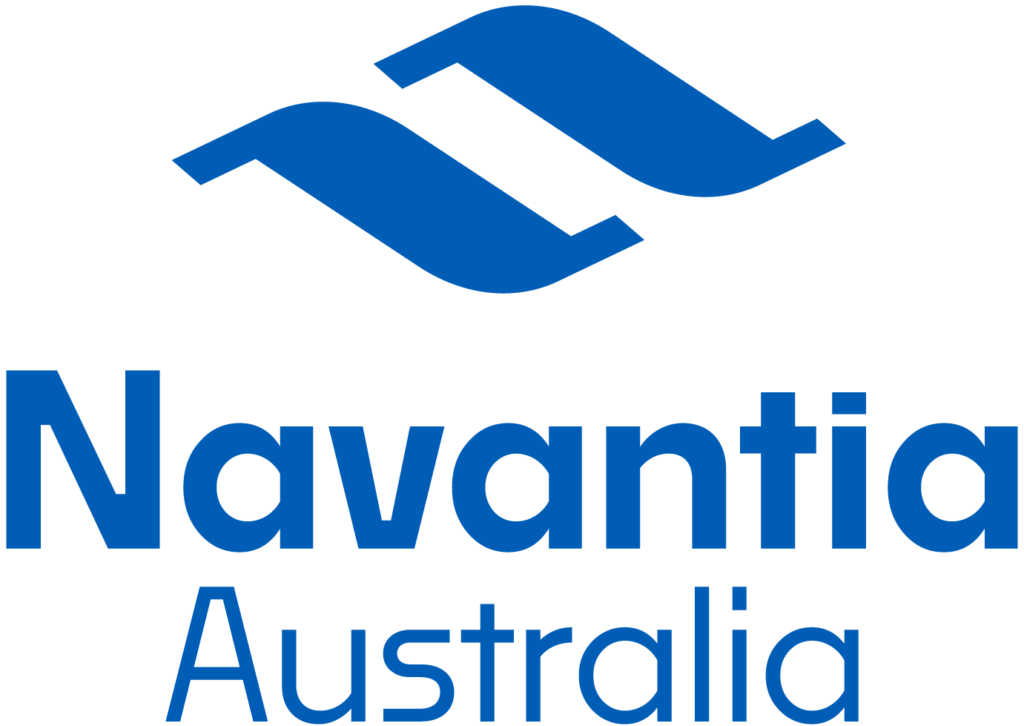 Navantia launched Nuship “Stalwart” on Friday 30 August 2019, the second of two logistics vessels it is building for the Royal Australian Navy. The ceremony took place at Ferrol’s shipyard at 17:14, coinciding with high tide.

During the event, the president of Navantia, Susana de Sarriá, has thanked the Australian Department of Defence and the Australian Navy for the trust placed in the Company, which has once again demonstrated its ability to design and build on time, quality products and services for the most competitive of markets. She also highlighted the work of the Navantia staff, the collaborating industry, and the rest of the partners who have put all their effort and know-how on this boat.

Navantia’s president also announced that Ferrol’s shipyard will soon begin the implementation of an ambitious investment plan of more than €160 million digital transformation, in the face of F110 frigates. These investments will generate more than 700 jobs over the next 5 years, to most companies in the area.

The ceremony was attended by the president of the Xunta de Galicia, Alberto Núñez Feijóo; the government delegate, Javier Losada; SEPI President Vicente Fernandez; Australia’s Ambassador to Spain, Julie-Ann Guivarra, the representative of the Australian Navy, Rear Admiral Peter Quinn, and the representative of the Spanish Navy, Admiral Antonio González. Stephanie Moles, retired rear admiral of the Australian Navy, has served as the ship’s sponsor.

The contract with the Commonwealth of Australia involves 1.5 million hours of work per ship for the Ferrol shipyard, as well as 35,000 hours from the manufacture and supply of the main engines, diesel generators and reducers, and another 35,000 derived from the Integrated Platform Control System.

The contract includes life cycle support for the two AOR logistics vessels for a period of 5 years, to be carried out entirely in Australia (New South Wales and Western Australia) through the Navantia Australia subsidiary.

Life cycle support makes Australia a preferred customer for Navantia, as in addition to these two logistics vessels, three AWD destroyers (based on F-100 frigates) have already been built.

Ferrol will focus this year and next year on the completion of the AOR logistics vessel program, the design of f110 frigates, new wind commissions, the repair business and the execution of the shipyard’s modernization work.

The president of Navantia referred to the importance of diversification, in particular in the field of offshore wind power generation, where the Ferrol estuary has already become an international benchmark, contributing to the development of energy cleaner. In addition, it has expressed confidence that the intense commercial work being developed would soon allow for new contracts in this sector of the future such as offshore wind.

In the Navantia Strategic Plan, the Ferrol Shipyard is a key piece, in particular in its second pillar, that of operational efficiency, since this shipyard is called to develop the first naval program within framework 4.0.

The new frigates programme will have an impact on the employment of approximately 7,000 direct and indirect jobs over the next 10 years. Prior to the start of the F110 construction, more than 1 million hours of engineering work (studies, functional engineering, logistics), construction engineering, planning and program management will be invested, with more than 250,000 systems and engines.

This project not only consists of the design and construction of the future frigate of the Spanish Navy, it also implies the consolidation of this shipyard and its region as world leaders in the design, construction and support of state-of-the-art frigates, based on experience and industrial fabric developed with the F100, F310 and AWD programs, three of the world’s leading frigate programs.

Studies and work to modernise the shipyard have commenced, proposing significant investments to adapt the technical, productive and facilities capacity to the needs and opportunities offered by the market.

These investments will generate almost 34 million euros of GDP per year for the Spanish economy and will be concentrated in an advanced sub-block workshop in addition to other facilities.

The Strategic Plan also involves the rejuvenation of the workforce, which will involve the recruitment of more than 180 people in 2019 in Ferrol and which will continue in the coming years.

Navantia thus reinforces its role as an engine of economic growth and employment, promoting the progress of the region and the digital transformation towards the shipyard 4.0.

As Tasmania ramps up renewable energy infrastructure investment, public and private sector leaders have underlined the need for more collaboration to secure the required skills, finance and project delivery capabilities

Renewable Energy Forum: The Future of Clean Energy in Australia: Beyond 2020

10 April 2017 No Comments
Submit Member News
PrevPreviousA Building Crack’d – How Big Is The Problem?
NextAurecon’s new Aviation Director takes a broad view to help horizontally integrate the industry for a new generation of passenger and airlinesNext