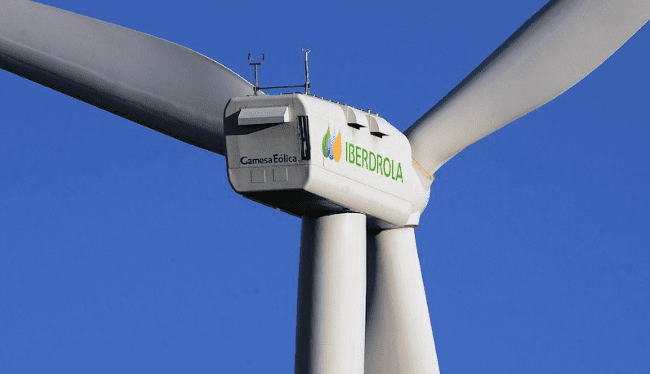 Spanish energy giant Iberdrola has unveiled plans to tap the “tremendous” potential of Australia’s renewables market, starting with a 320MW hybrid wind and solar plant in South Australia in 2021.

The Bilbao-based company said it had developed a 650MW pipeline in Australia after “spending several years studying opportunities there,” and the broader Asia-Pacific region.

“Like a lot of countries, we see increasing demand from the public and businesses for their energy to come from clean sources,” Viteri said.

“When you have that demand, coupled with abundant natural resources for high-performance wind and solar, it creates a highly attractive market to invest in.”

The company reportedly wants to have its first projects up and running in as soon as 2021, starting with the $A500 million hybrid project in the Spencer Gulf region of South Australia.

The S.A. project would not have battery storage initially, the company said, but storage was being considered for future Australian developments.

Iberdrola currently has around 31GW of installed generation capacity in Europe, the US and South America, around 70 per cent of which is “carbon-free”.

The company’s vote of confidence – and promise of major new investment – in the Australian renewable energy market comes as the industry warns of a downturn in new projects, thanks to a cluster of grid-related issues that are causing connection delays and compromising project revenue.

ACCIONA signs a corporate PPA with Viva Energy in Australia