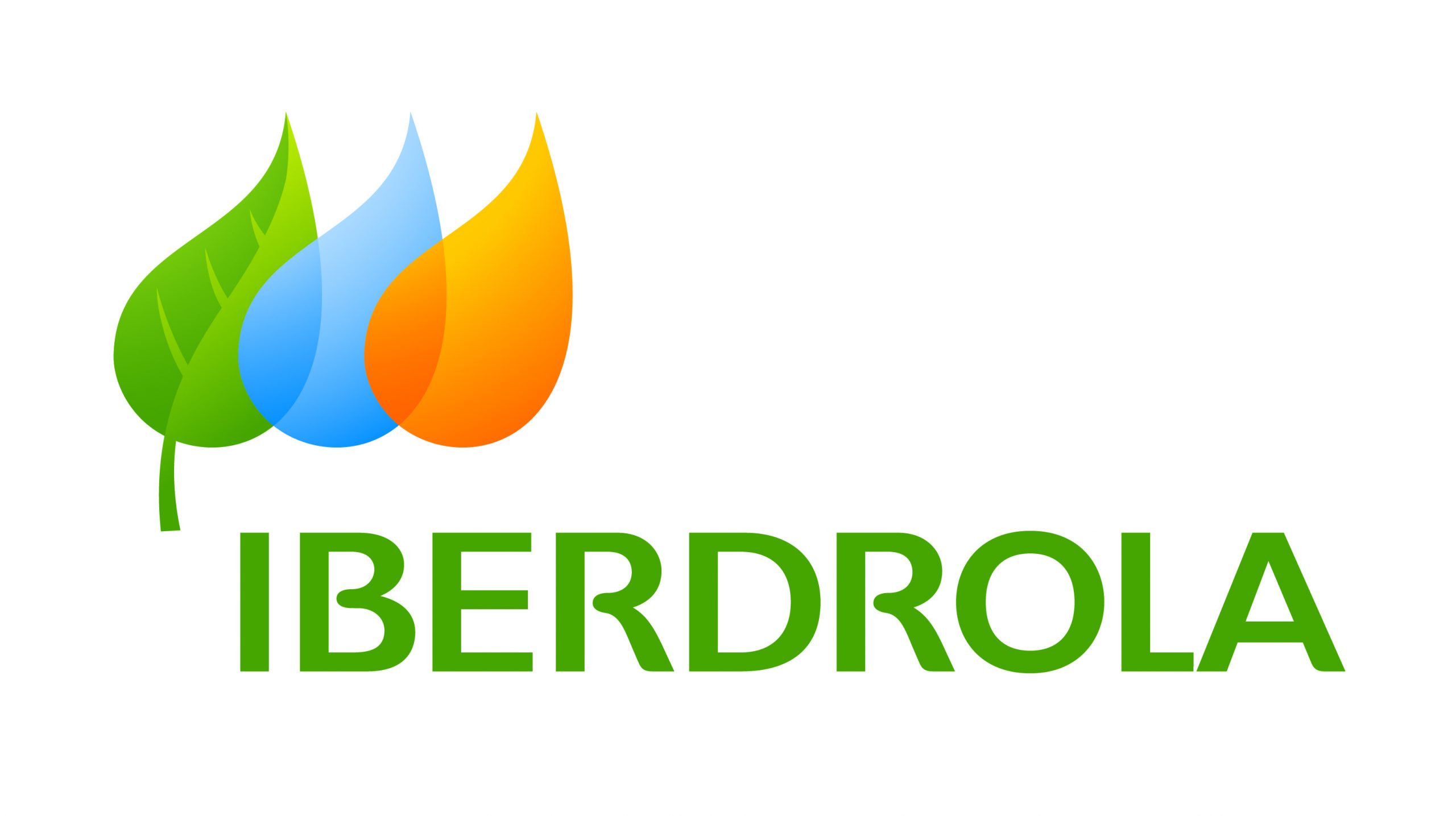 Iberdrola and Fertiberia are allied in their commitment to the sustainability of the industrial sector. The companies have signed an agreement, which will trigger an investment of 150 million euros, to construct the largest plant to produce green hydrogen for industrial use in Europe. The Spanish companies are to build the plant in Puertollano and it will be operational in 2021.

Iberdrola will be responsible for the production of green hydrogen from 100 % renewable sources. The solution will consist of a 100 MW photovoltaic solar plant, a lithium-ion battery system with a storage capacity of 20 MWh and one of the largest electrolytic hydrogen production systems in the world (20 MW).

Fertiberia will be able to reduce natural gas requirements at the plant by over 10 % and will be the first European company in the sector to develop expertise in large-scale green ammonia generation.

The project will take place in the municipality of Puertollano, in Ciudad Real, a prime location with a large industrial hub near to the National Hydrogen Centre, which has advised from the very beginning of the project.

Its development and construction will generate 700 jobs and, once operational, will avoid 39,000 the emission of tCO2/year[1].

“Today we are launching the first major green hydrogen project in Europe, demonstrating that thanks to renewables and technological innovation, it is possible to continue to meet the needs of the electrification and decarbonisation of our industry. The initiative shows the path and opportunities offered by the energy transition to develop innovative projects as the focus for industrialisation and employment in our country”, explains Iberdrola chairman Ignacio Galán.

“The partnership with Iberdrola allows Fertiberia to take a further step in its ambition to become a european reference for sustainable solutions for agriculture and to lead the paradigm shift required for the energy transition in the chemical sector, thanks to the manufacture of green ammonia from domestic renewable energy sources”, indicates Javier Goñi, the president of Fertiberia.

The project will help move forward in maturing the technology for green hydrogen production and turn it into a solution for efficient decarbonisation in the medium term, both for the industry that uses it as a raw material and for processes that are difficult to decarbonise.

Annual hydrogen production in Spain is estimated at 0.5 Mt H2/year, which is used as a raw material in the refining, chemical and fertilizer industries. Most of it has fossil fuel origin, and generates emissions of 5 Mt CO2/year. Annual global H2 production (70 Mt) represents CO2 emissions of 830 Mt/year or, in other words, it is responsible for over 2 % of emissions generated in the world; a figure similar to those emitted by a country the size of Germany.

It is estimated that decarbonising global hydrogen production through the use of 100 % renewable energy would also increase electricity demand by over 10 %.

Electrification is an essential lever for economic recovery and employment. This is the reason behind Iberdrola’s record 10,000 million euros investment this year, mobilising projects, industrial activity in the value chain and innovation in renewable energy, smart grids and large-scale storage systems.

The company is also working on European initiatives to promote innovation in this area and has recently joined the Choose Renewable Hydrogen initiative, through which energy companies are urging the European Commission to take the right measures to maximise green hydrogen’s potential.

In Castilla-La Mancha, Iberdrola operates 2,229 MW of renewable energy, mainly wind, which places it as the autonomous community with the second highest ‘green’ megawatts installed by the company. In the region, together with Puertollano II (100 MW), it will develop three other photovoltaic projects, with an installed capacity of 150 MW, in Cuenca and Toledo.

In Spain, Iberdrola is the leader in renewable energies, with an installed wind capacity of more than 6,000 MW and over 16,500 MW in renewables as a whole; totalling more than 32,000 MW worldwide and making its generation facilities among the cleanest in the energy sector.

Fertiberia continues with this project with its purpose of providing innovative and viable solutions for the ecological transition, with the goal of Spain achieving emission neutrality and energy independence.

This transition requires the development and incorporation of state-of-the-art technology to efficiently adapt and integrate this new hydrogen stream, as well as advanced process control.

By producing ammonia from renewable sources, the company will avoid the emission of CO2 into the atmosphere while reducing dependence on a fossil fuel that must be imported from third countries. Ammonia is, in turn, the raw material for the manufacture of a wide range of products including latest-generation sustainable fertilizers.

The oxygen obtained as a co-product of the electrolysis of water will be used entirely in Fertiberia’s nitric acid unit, which also reduces its emissions.

COVID-19 NEW UPDATES ANNOUNCED ON 14TH MAY FROM CÁMARA DE COMERCIO DE ESPAÑA: LATEST INFORMATION ABOUT THE PANDEMIC AND THE STATE OF ALARM

Extension of time to enrol for JobKeeper Payment.